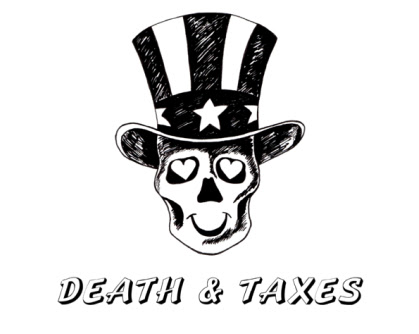 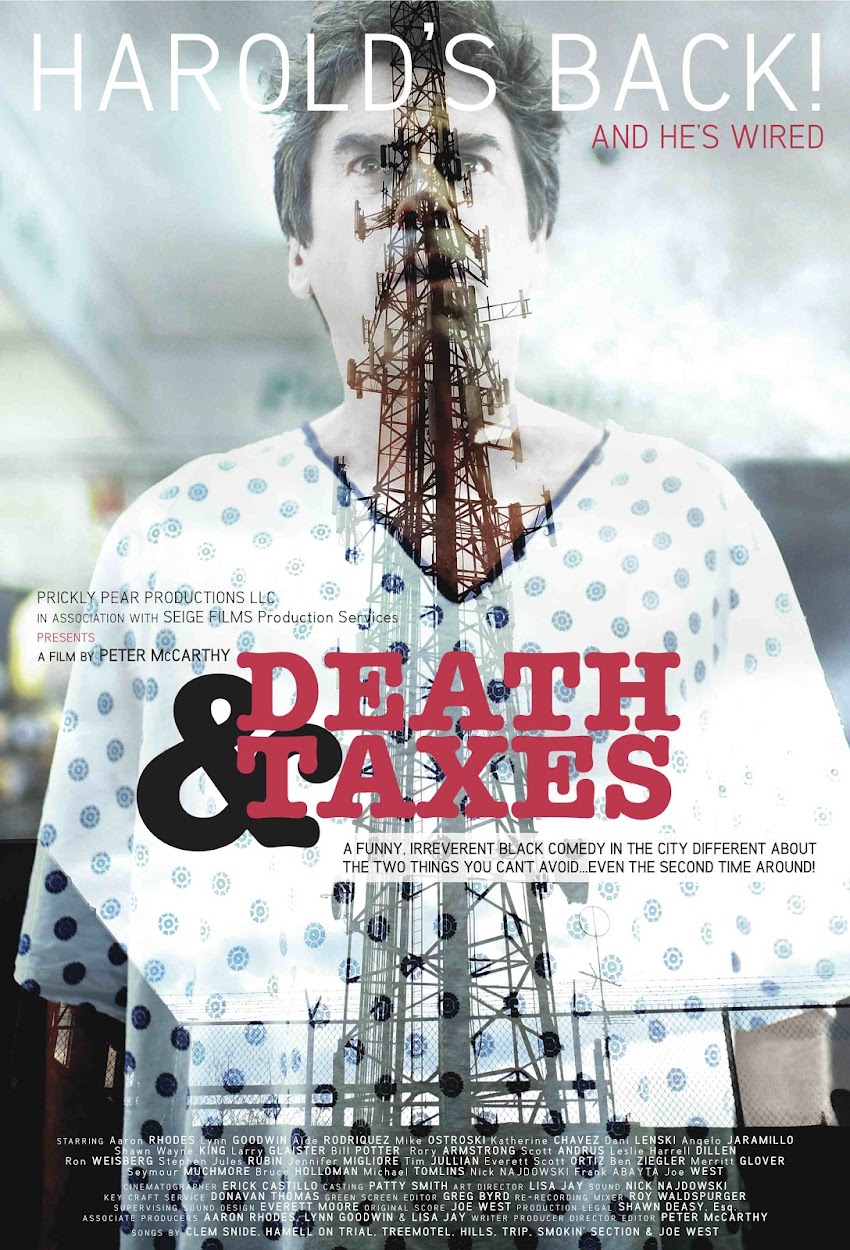 I loved this movie & everyone in it. WONDERFUL, ORIGINAL, TOUCHING, FUNNY, SWEET, BRAVO. 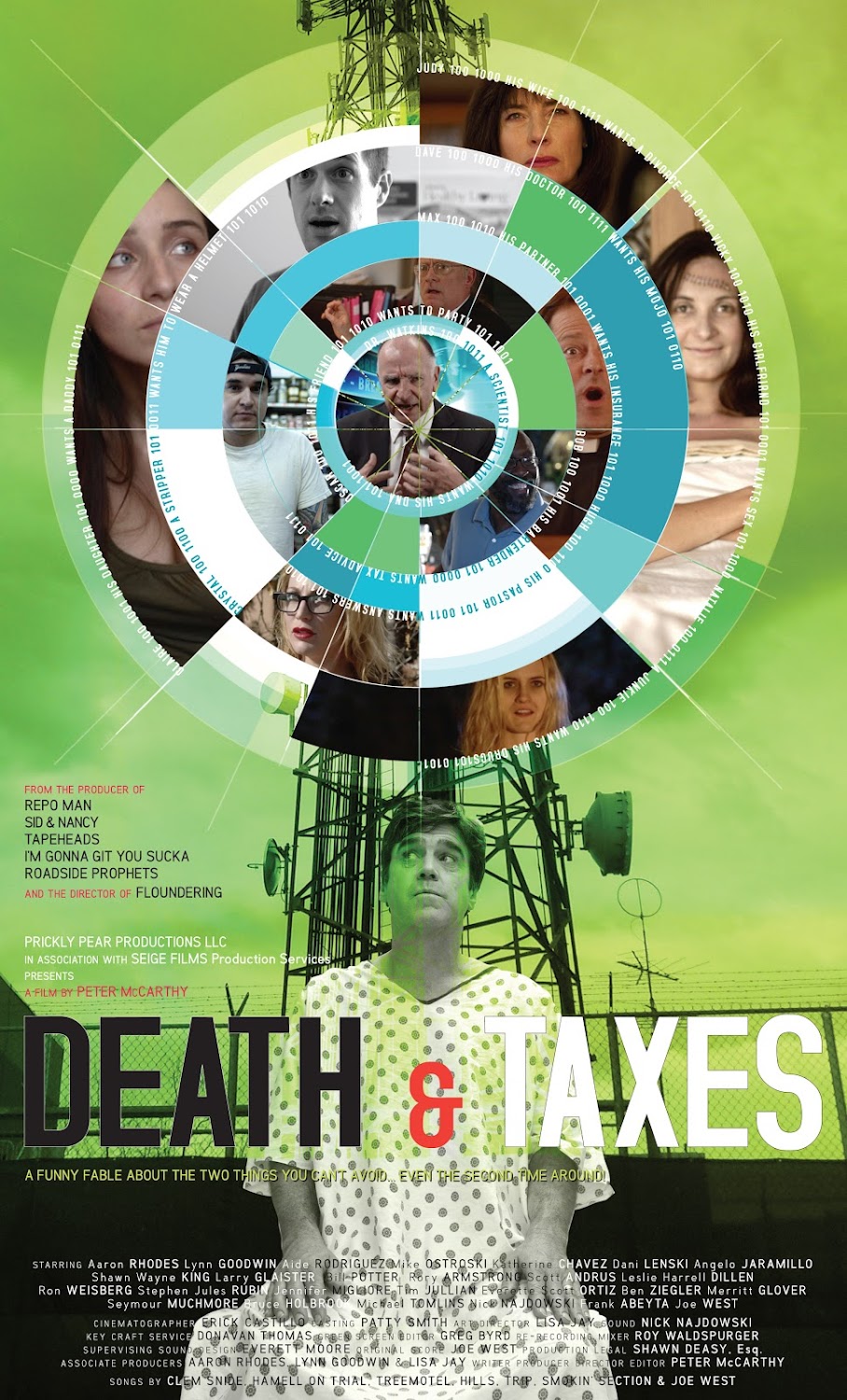 IF YOU GET A SECOND CHANCE AT LIFE, DON"T BLOW IT.

A response to our first review. 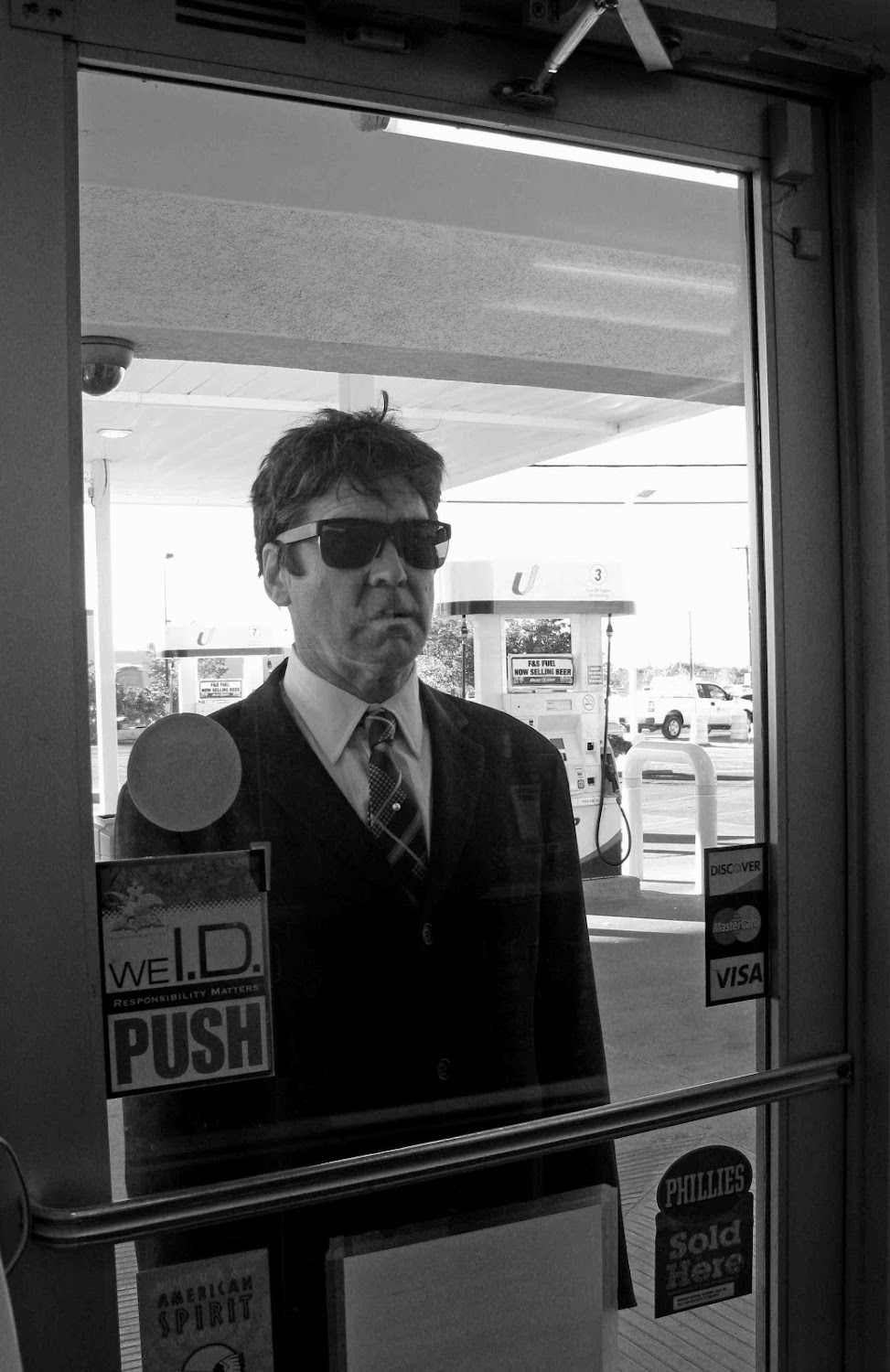 Someone asked me why the title? Is the movie about those two dour inevitabilities? No, the movie isn't a downer about death and taxes, though the lead character, Harold Hoptuit, was a tax accountant, and he has been dead for awhile. It's an irreverent, black comedy shot in the City Different (Santa Fe, NM) about how serious and un-fun the world seems to have become. Even though it was shot before the election of Donald Trump, it's message is even more relevant today - a timely fable about how in preserving the status quo for the wealthiest and most selfish; hypocrisy, self-righteousness and a willingness to sacrifice the young has become the norm.

Twenty years ago at the Berlin Film Festival, after a screening of my directorial debut, Floundering, a beautiful, German woman passed me a note. I took her hand and spent the night smitten by her and hoping to get closer, but that was not to be. The next morning on the train riding back to my hotel, I found her missive in my pocket. In the light of dawn, it read, “Angels can fly because they take themselves lightly.” I had no idea then that it would be so long before I'd have the opportunity to direct another feature film, but, now, remembering her words, they seem prescient of my sophomore effort. Harold, after whatever epiphany he's been through, certainly doesn't take himself seriously, and this time around, he is sort of an angel. I hope you enjoy spending time with this inimitable character.

Link to an interview with writer/director, Peter McCarthy, about writing on KSFR  - The Last Word 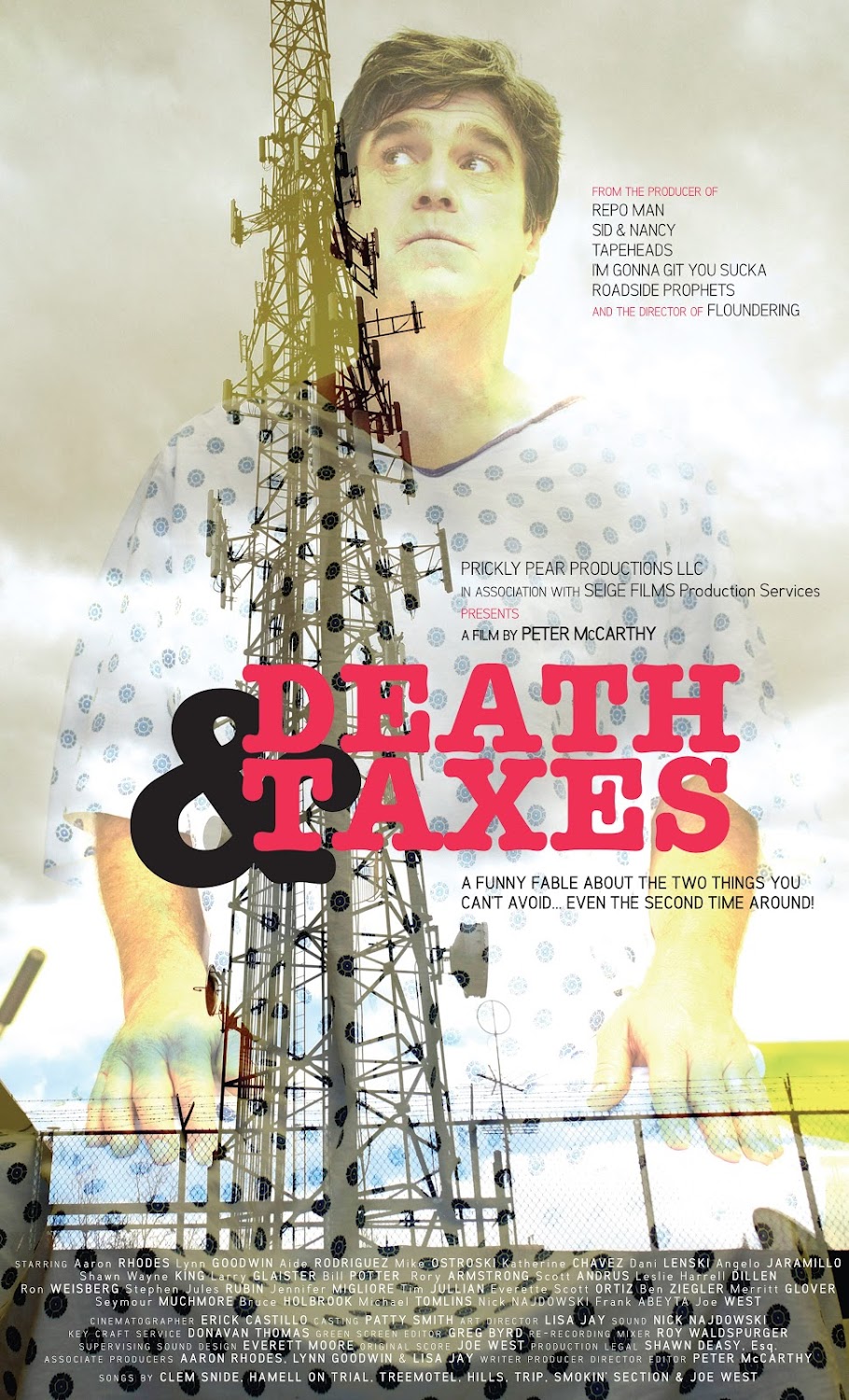 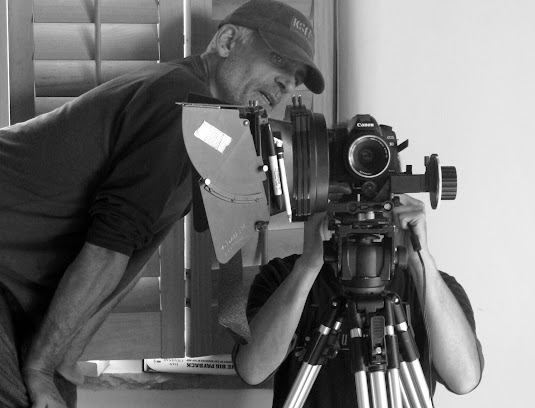 THE SECOND COMING OF HAROLD HOPTUIT

DEATH & TAXES      A sweet but subversive black comedy in the City Different.